Our church doesn’t have a full-time pastor; we practice something called Shared Ministry. The short explanation of this is that people assist in the running of the church — a team of folks volunteer time to plan the worship services (not as simple or easy as one would think) and there is a great deal of lay-person involvement in all aspects of the running of the church (both Sunday morning and everyday stuff). I have no trouble getting  up in front of people to read a scripture; however, I’ve never wanted to stand at the pulpit and share what God is teaching me.  Personally, it’s akin to the difference between singing in the choir and singing a solo.

In August, my book group read  Help Thanks Wow by Anne Lamott. It is a powerful little book on prayer. Someone (It wasn’t me!) spoke up to the worship planning team and said our group would “do” the September 29th service. So this morning, after several weeks of planning the entire service, four of us will be sharing: I’m sharing about Help (what Lamott calls the first great prayer), another woman will share about giving thanks in all circumstances, and two friends are teaming up to share Wow in words and images.

If you are a person who believes in prayer, please pray that the things we say and do would draw attention away from ourselves & that helpful book and point toward the One to whom we pray. 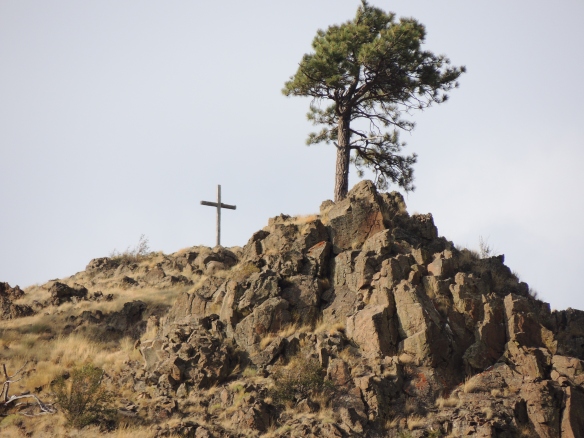 I read something moving this week and am still mulling it over. Go here to read what Common Household Mom shared. 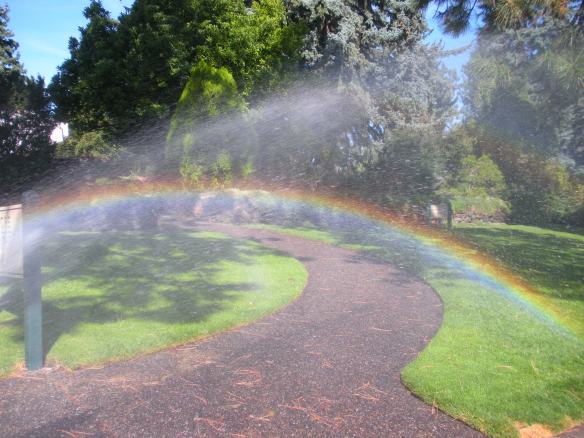 Reading — what a gift to be able to read!

You, my dear Reader, are a blessing to me. ♥

Raindrops on Roses  (and whiskers on kittens…) 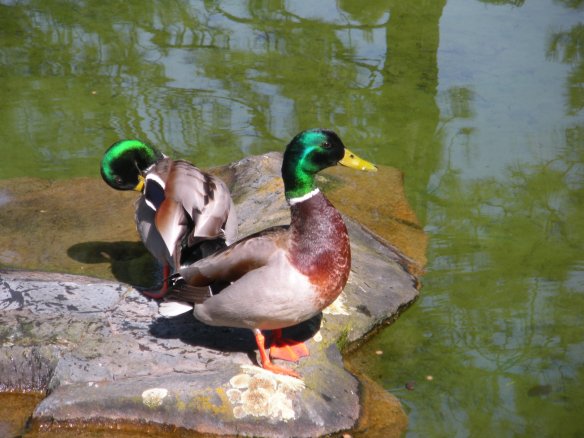 Please share some things for which you are thankful… 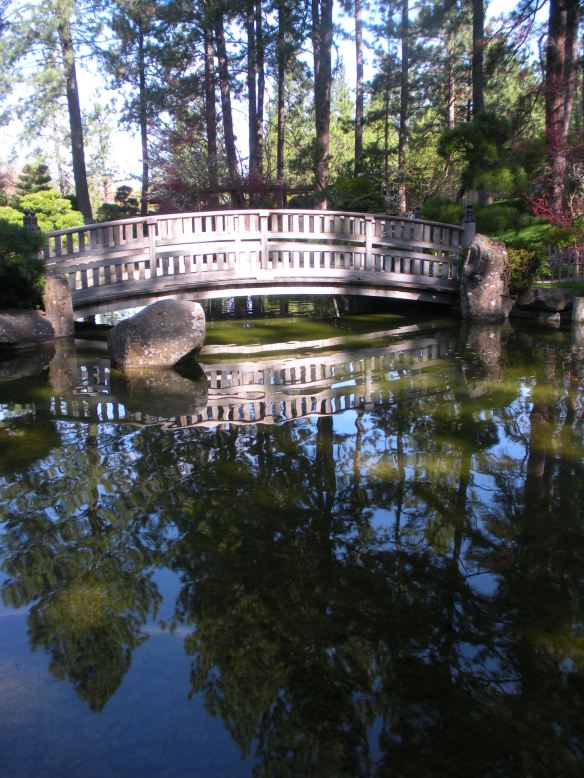 *I regret that there may be ads here on my blog. Please know that I did not put them there!*

One of the joys of living where we now live is that my husband’s older sister and her family are based just one mile from our house. One of the disappointments of modern life is that we rarely see each other because we are each busy with our own individual pursuits.
Still, people who have been raised together share a bond… in this case, a bond of humor and practical jokes.

We have a side garden that borders our driveway and the fire lane/alley where many folks walk their dogs. We knew better than to grow anything highly desired in this strip of garden (the green beans, peas, and tomatoes are grown in a raised bed in the back yard) but we felt pretty confident in growing various squash plants in the side garden. The unexpected bonus has been that when we have more produce than we can use, we simply put out a sign telling people to help themselves (Free Yellow Summer Squash — please take some!) and the next time we check, the overproduction problem is solved.

Thursday morning, SuperDad brought in yet another huge zucchini from the garden. Despite his attempts at getting someone to take it home and love it, no one had “obeyed” his sign (“Take this zucchini, PLEASE!”) and we were faced with more zucchini to grate and freeze.  It was time for drastic action.

While I went to shower and dress for work, he arranged the zucchini for a special delivery:

This baby is going on someone’s porch!

SuperDad snuck over to his sister’s house and left the basket on her front porch. Then he left town for a few days and neither of us heard a peep about it… not in a text or e-mail, not in a phone call, not a curious post on facebook. We began to worry that the poor zucchini had been tossed into the compost bin. However, early this afternoon we received a text with no words — just a photograph.

Zucchini Bread in the baby basket

Further investigation revealed that her husband pleaded for the life… er, lifeblood… of the zucchini so that he could have some fresh zucchini bread.  Saved from the compost bin!

I tried to give her another (even larger) zucchini this afternoon but she declined, claiming that she now had 5 bags of shredded zucchini in her freezer.

I’ll be absent for a few days. You can blame the zucchini.

beautiful batik quilt, not mine

This week is a no-brainer for me.

Six weeks from today I will be heading off for the annual Creativity Retreat. These women know how to turn anyone into a quilting addict.

The Lovebirds with their quilt (top folded over so you can see the back) that I made for them last year. I was so thrilled with how it came out — and very proud of my completed project! 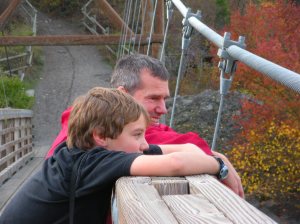 What are your Q words today in the realm of thankfulness? 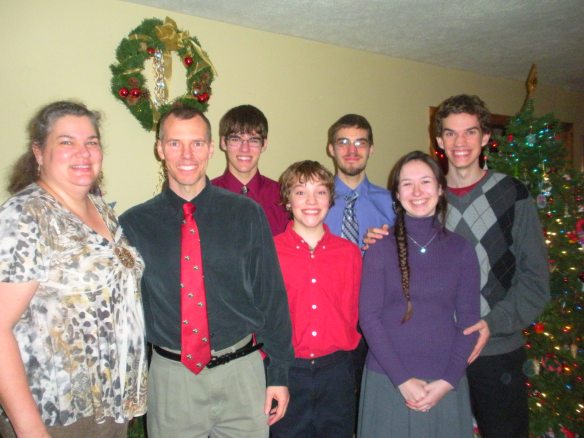 This isn’t an old photo (taken Dec. 24, 2012) but since it is nearly 10:45pm on Monday and I don’t have anything else ready for Time Warp Tuesday, this picture will have to do the job.

We spent time together, all 7 of us, on Saturday afternoon. My MIL and FIL were also there to celebrate SuperDad’s 50th birthday and Encyclopedia Blue’s 21st birthday.

The things that have changed in the past 9 months:

I can’t prove either of those things because I failed to take a photo of our get-together. My dear MIL wanted to take a picture in the parking lot… in front of our filthy minivan… with the back hatch open… on a 93 degree afternoon… in bright sunshine… and no one cooperated. In hindsight, we should have all sweetly agreed. I wanted to move us to a cooler spot with a better backdrop but then I didn’t make it happen.  I know better. When the mama (or in this case, the grandma) wants to take a family photo, let her do it!

I had a meeting this evening and a full day of work tomorrow. I’m headed to bed!

Time Warp Tuesday is brought to you by Jenn at Juggling Life. Visit here to see the other participants and their photos. 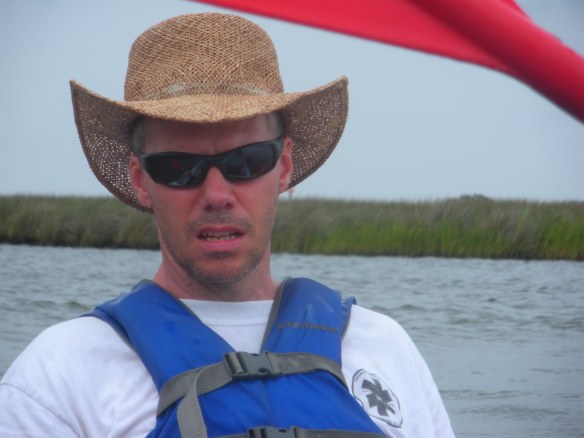 Happy birthday to my wonderful husband!

We floated on the river yesterday. It was beautiful late-summer/early fall weather and so very peaceful to sit in silence and watch the osprey and the ducks. I didn’t take the camera this time which was probably a good choice — we got pretty wet in some of the rapids.

Life has a way of dropping into a routine of common drudgery and it had been much too long since our last trip together.  Despite the aches and pains of growing older, we agreed that we need to make the time to do more of these half-day trips.

a PARTY for EB’s 3rd birthday, with a Gordon cake

P is for Party! Since our family is split between two towns (with 3 kids at the college 90 minutes away and the rest of us here) we are having a joint birthday party for EB and SuperDad on Saturday. I’m grateful that my oldest 2 boys (and daughter-in-law) have chosen to attend a university so close to home (in a town that begins with the letter P) so that we can actually see them for important occasions. This party will look a lot like going out to lunch. However, I might bring along some cupcakes and/or pie… or perhaps individual pies disguised as little tarts. I haven’t decided yet.   There will be presents (at least for EB… I haven’t yet come up with one for my dh) and the surprise addition of SuperDad’s parents who are meeting us there.

I just realized this won’t be a surprise if my dh reads this blog. Pfffft !!

P is also for Pajamas, Piñatas, Poetry, Patterns (I’d be lost without them, especially when it comes to quilting!) and bread-and-butter Pickles. I spend countless hours perusing my pictures; thank God for digital photography!

Now it’s your turn to pick a few favorite blessings that begin with the letter P….
Please name them in your comments.

PS: If you see ads here on my blog, they have nothing to do with me or this post. WordPress would like me to upgrade to ad-free $tatu$ but I plan on ignoring that plea. I may be low-budget but did you notice how well I worked in the P-words there? 😉

This week contains a few major milestones for our family. 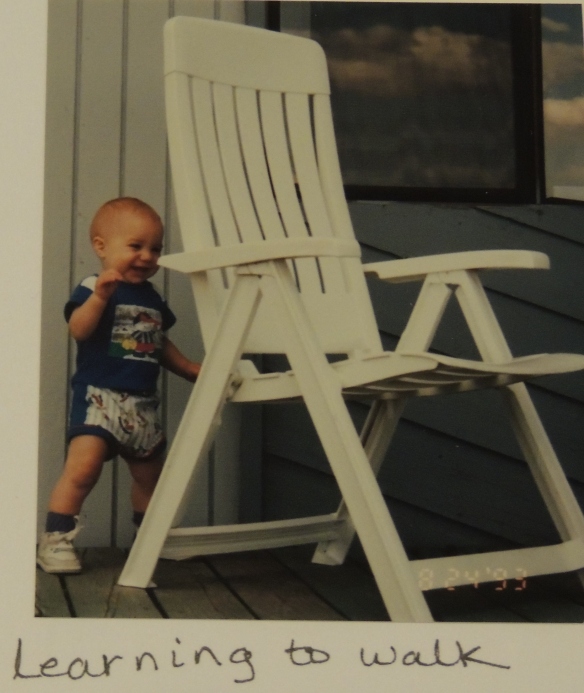 Almost ready to walk and so proud of himself!  EB took his first steps on his father’s 30th birthday.

EB and SuperDad play in the snow on Mt. Rainier, early April 1994

EB lets me know it’s time to go for a run, long before he becomes a barefooter
[click on pic to embiggen]

Time Warp Tuesday is brought to you by Jenn at Juggling Life. Visit here to see the other participants and their photos.

Worship the Lord with gladness;
come before him with joyful songs.
— Psalm 100:2